The Chiefs’ marked improvement under former Wales coach Gatland went somewhat under the radar as eyes were fixed on the enterprising Blues and defending champions Crusaders.

When he returned to New Zealand from Wales, Gatland spoke about bringing more of a balance to the Chiefs’ play and he felt that the team tried to be too over-expansive in their on-field approach over the last couple of years.

Their shift in focus to a lower-risk, set-piece based approach has clearly paid dividends as the Chiefs were sitting third in the New Zealand conference – having lost just two of their six opening fixtures. They also led the conference in terms of tries scored and bonus points.

The Chiefs picked up solid wins against both the Blues at Eden Park and the Crusaders in Hamilton – both achieved through second-half comebacks – but they would have been frustrated to have dropped points against the Brumbies and Hurricanes.

One of the areas where the Chiefs excelled during the 2020 season was at the defensive breakdown where captain Sam Cane and the ever-impressive Lachlan Boshier proved to be a handful. As reported by The Chase Rugby, this pressure led to the Chiefs winning turnovers at 6.1% of their opponent’s breakdowns – up from 3.9% in 2019.

In experienced flyhalf Aaron Cruden and scrumhalf Brad Weber, the Chiefs have tactically one of the most complete halfback pairs in the competition. Add to this a fully fit Damian McKenzie and the Chiefs have a combination that is deadly on strike plays off first-phase possession.

One of the obvious humps that the Chiefs will have to overcome is their well-publicised injury issues. Captain Cane will sit out their opening fixture against the Highlanders with a back strain, while the team has lost Atu Moli for the season and All Black Angus Ta’avao could only be fit for the second-half of the season.

Nathan Harris (shoulder), Michael Allardice (shoulder), Mitch Karpik (back), Lachlan McWhannell (shoulder) and Sam McNicol (ankle) are also all on the injury list for the match against the Highlanders. 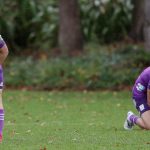 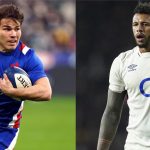 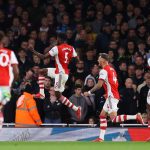 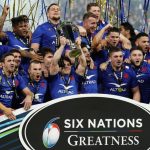