JON CARDINELLI, writing for SA Rugby Magazine selects a South African XV based on performances in round two of the Vodacom Super Rugby tournament.

South Africa’s coastal franchises continued on the winning path in round two. The Sharks smashed the Highlanders 42-20 to begin their Australasian tour in emphatic fashion while the Stormers marked their final game against the Vodacom Bulls at Newlands with a gritty 13-0 victory.

The Bulls fired in patches at the set pieces and collisions, yet failed to score a single try for the second week in succession. The Lions were made to work for a win against the Reds in wet and challenging conditions.

A number of outside backs put up their hands for selection this week. Aphelele Fassi and Makazole Mapimpi scored a brace apiece in Dunedin, and Madosh Tambwe produced an impressive performance under the high ball.

Tyrone Green nearly grabbed a hat-trick for the Lions. A television review confirmed that his foot had brushed the touchline when he attempted to score his third try.

Curwin Bosch was the pick of the South African flyhalves and goal-kickers in round two. His seven-from-eight contribution allowed the Sharks to retain control of the contest in Dunedin – even when the Highlanders threatened to hit back.

Sikhumbuzo Notshe’s superb handling in contact boosted the Sharks’ attack, while James Venter’s breakdown exploits enhanced the visitors’ defence. Hyron Andrews edges Juandre Kruger for the No 5 spot on the back of a strong lineout showing in Dunedin.

Down in Cape Town, Pieter-Steph du Toit produced another colossal showing in a particularly physical encounter with the Bulls. Jaco Coetzee also deserves a mention for his all-round performance in the derby. 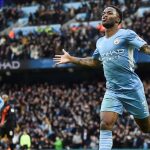 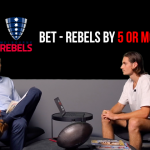 Round 6 Betting Preview: Back Rebels by 5+ 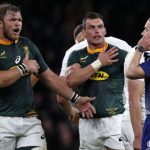 Boks will have 16 men to beat on Saturday 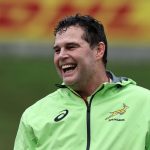 Rassie Erasmus back with Boks for November