France will bid to repeat their World Cup success of 20 years ago when they face first-time finalists Croatia in the 2018 World Cup Final in Moscow.

footballexpert.com verdict: After impressing in the group stage, beating Argentina 3-0 on their way to topping their group with nine points, Croatia have been taken to extra time in all three knock-out matches – beating Denmark and Russia on penalties before Mario Mandzukic’s extra-time winner against England. France were unspectacular in the group stage but qualified comfortably and have since stepped things up to come through a difficult route to the final – beating Argentina, Uruguay and Belgium in the knock-out matches.
On paper, France are the better team and have looked the more impressive throughout the tournament. They have plenty of big-game experience having reached the Euro 2016 final too, and they can make amends for that defeat by beating Croatia to claim a second World Cup title on Sunday. 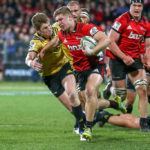 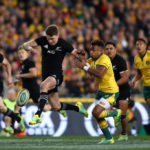 Preview: All Blacks vs Wallabies 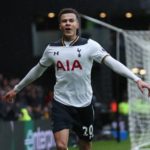