So for the first game France play, against other international giants Germany, I’m sticking to my gut and going for a French win. Personally, I don’t think Germany are the giants of the past, and in Joachim Löw’s last couple of years as German manager, he has made some questionable selections for the national squad. He seems to have come to his senses in what will be his last tournament in charge of the German national team, but I think the damage of previously omitting such experienced players only to bring back a few of them among many youthful faces has definitely damaged German confidence.

One may argue that Germany not so long ago beat Latvia 7-1, to that I simply argue that it was Latvia. Moreover, it was a second string Latvia side, missing most of their front runners, and it would be juvenile to take anything from that fixture.

The bookies have the teams pretty evenly stacked, with France sitting at 2.66 for a win, while Germany are slight underdogs at 2.72. Man for man, France seem the side much more capable of scoring, and while I don’t buy into the German hype following that Latvia game, they are by no means a weak side, and they too have players more than capable of finding the back of the net. I just think France will do it more, and my prediction for their opening clash is 4-2 to France.

My bet however, is R1000 on France for an outright win, at 2.66. Any time you can get a return of over 100% on a side you truly believe in, as I do France, you would be doing yourself a disservice not to take it! 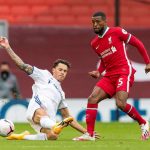 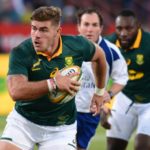 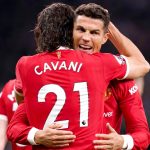 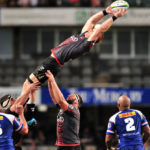