As the Premier League cruises on and Man City continue to clear all in their way, the XYZ of betting take a look back at some talking points from the last round.

The good had to be Leicester’s emphatic 5-0 victory And Kelechi Iheanacho’s hat trick, allowing them to solidify 3rd place and a Champions League spot. With Chelsea being held to a scoreless draw and West Ham losing they are looking strong for a top 4 finish.

The bad was Tottenham losing to Arsenal with a Red card, falling further behind the top 4 and ending a string of 5 wins in a row.

The ugly for me was Everton who lost to Burnley 1-2 and again slipped up on their chase for a top 4 position. Losing those games could cost them a lot of money missing out on Europe.

Good – Arsenal dominating Tottenham in the NLD, especially when you consider Jose and Spurs were on a 5 game winning run

Bad – Everton falling to another defeat at home to Burnley, they have been inconsistent this season.

Ugly – Sheffield United performance vs Leicester, plus parting ways with the Manager Chris Wilder, the club looks a mess now.

My good was Liverpool’s 1-0 win over Wolves. They’ve missed Jota hugely this season with the lack of form from their strike force, and to see him score against his old side and help Liverpool to a much needed win was comforting to me as a Liverpool fan.

My bad goes out to Erik Lamela, who scored an absolute screamer of a Rabona to take Spurs into the lead against Arsenal just after the 30-minute mark. Instead of taking flight from there, Lamela went on to be red carded and Spurs sank a 2-1 loss in the NLD.

My ugly is Everton who have had a season characterised by inconsistency. They show promise one game, will justify expectations with a run of decent results, but will then go on and perform like they did against Burnley, going down 2-1 to a side ranked 15th. 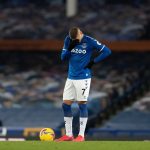 Premier League Round 24: The Good, the Bad and the Ugly 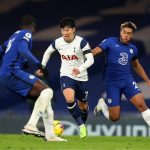 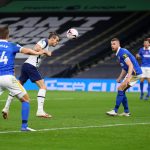 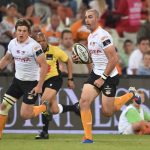